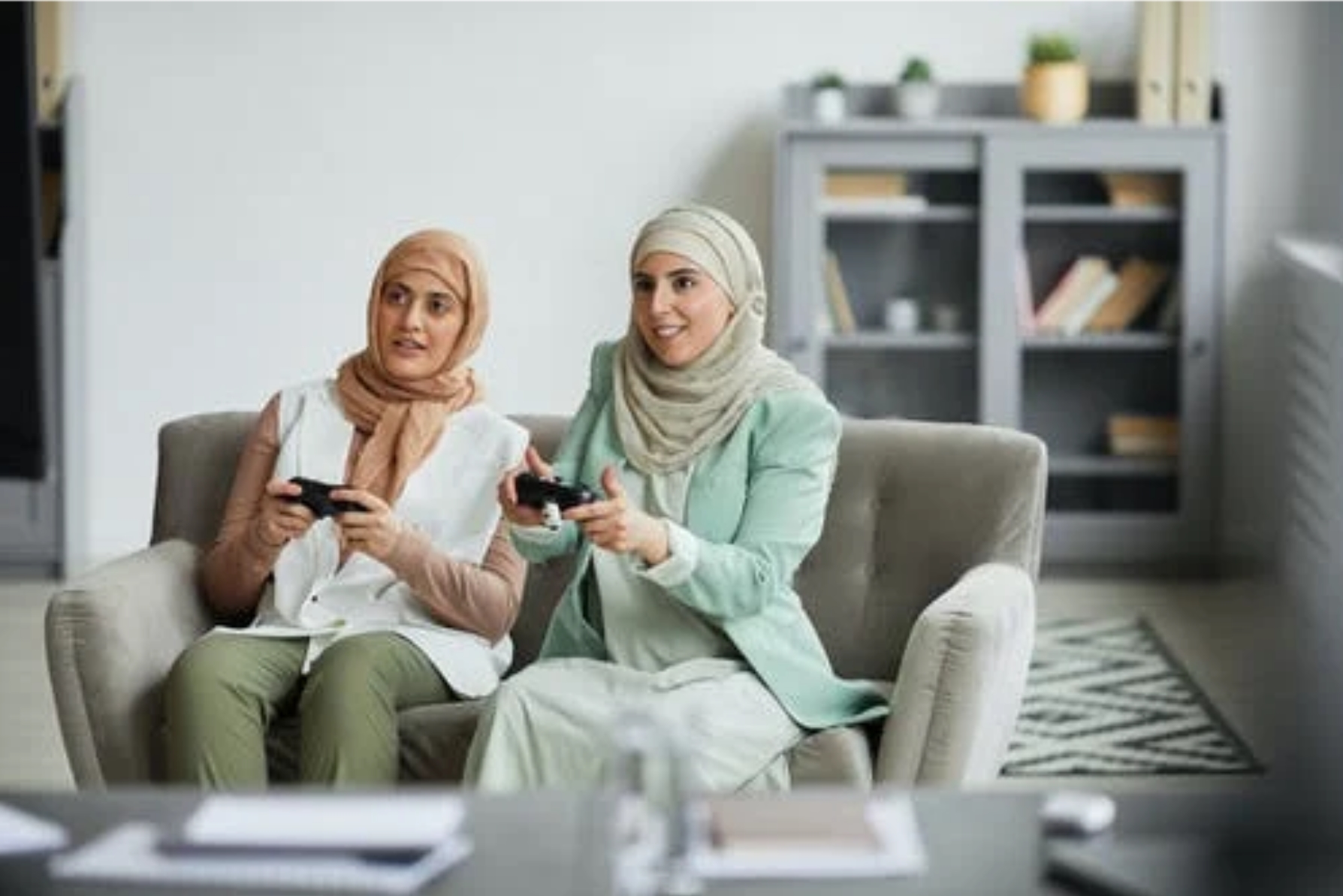 Unless you live under the rock, you will know that Squid games have already taken the world by storm. These nine episodes featuring the series have encapsulated the attention of millions of people from across the globe. After all, it provided debt-ridden people with a 45.6 billion prize. So if you are planning to put interest in this game, you're not alone in this. Here are a few strong reasons why I recommend you to binge-watch this game:

If you have heard of the story by now, you will know that 456 people with endless debts all had mysterious cards as an invitation to play games and make money out of them. All of them will play six games that they used to play during childhood. Pretty easy? Right? Put, if you lose, you will lose your life. Furthermore, while sifting through the chaos, one would get stuck trying to win the game. No wonder the plot is enough reason for anyone to watch this series.

More than the plot itself, the aesthetics have had a strong impact on the minds of millions across the globe. The green and pink combination is often seen layered on everyone's bodies these days. If you check out the scene where around 456 people and the staff members get together, the scene is very pleasing to the eyes. However, please beware of the pastel colors because they might hypnotize you. On the other hand, if you watch or play the conventional bubble game, the aesthetics might not give the same experience to you.

If you don't know, Gong Yoo made a stunning appearance on the show. This handsome young man stole everyone's hearts by appearing on one of the episodes for a few minutes. So when you watch the show, you will be excited to see what he brings to the table. His table talks and stunning appearance left the fans in awe, swooning and going gaga over him. No wonder his appearance in Train to Busan was highly appreciated by the fans and was termed as one of his best performances of all time.

Who is behind the plot? Who's behind the game altogether? Who has managed to gather information from the contestants? Unless you don't watch the series, it will be hard for you to find answers to these questions. No wonder the mystery part of squid games is what has left the fans berserk over watching this episode. The mystery of this series has been rated as one of the best plots of all time.

Apart from the handsome and young gentleman mentioned above, the series got wider acclaim due to the appearances of Park Hae-soo, Lee Jung Jae, and Wi Cajun. No wonder each of the characters in the series has a unique story, so it is fair enough to say that Squid games are the perfect combination of everything you've been longing to see.